To come: The Johnny Cash Encyclopedia 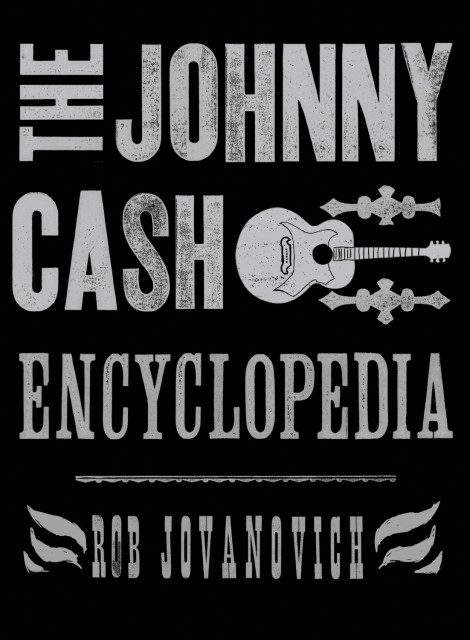 According to amazon The Johnny Cash Encyclopedia will be available on September 2nd, 2014.

Description:
Johnny Cash is one of the undisputed giants of modern music and here, to commemorate his life on the 10th anniversary of his death, is the first ever encyclopedia of his works. Song-by-song and album-by-album, this mighty retrospective includes over 150 albums, 100 singles and 1500 live performances, plus the people, places, performances and influences that made him great.

When listed together Cash's achievements seem almost impossible. His musical cross-over between country and pop put him alongside the Rolling Stones and Beach Boys in popularity, with 48 singles in the Top 100. At the end of the 1960s he was selling an average of 250,000 albums per month, his 1975 autobiography sold 1.5 million copies, and his record sales now top 50 million. Truly a worldwide megastar. 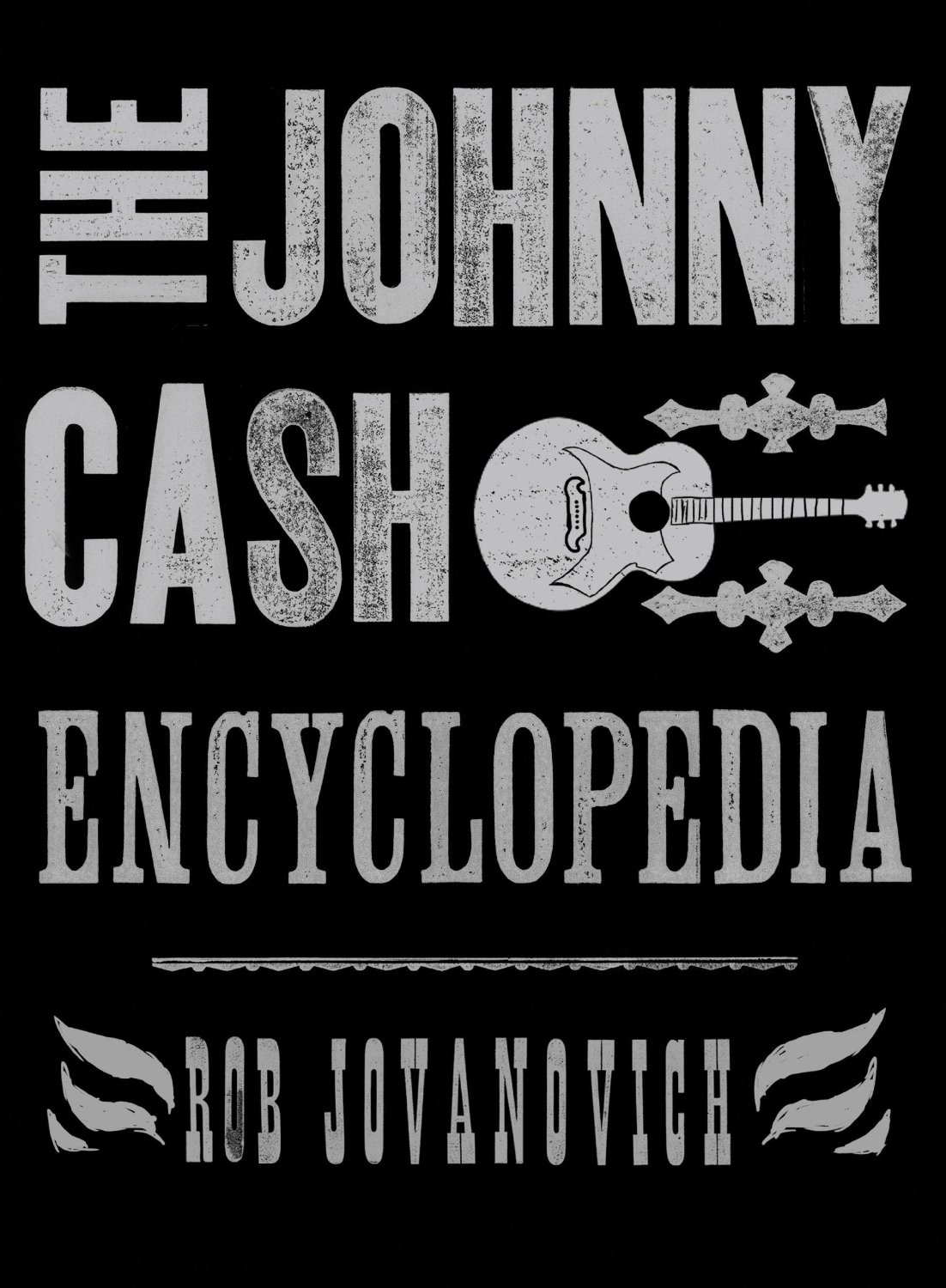