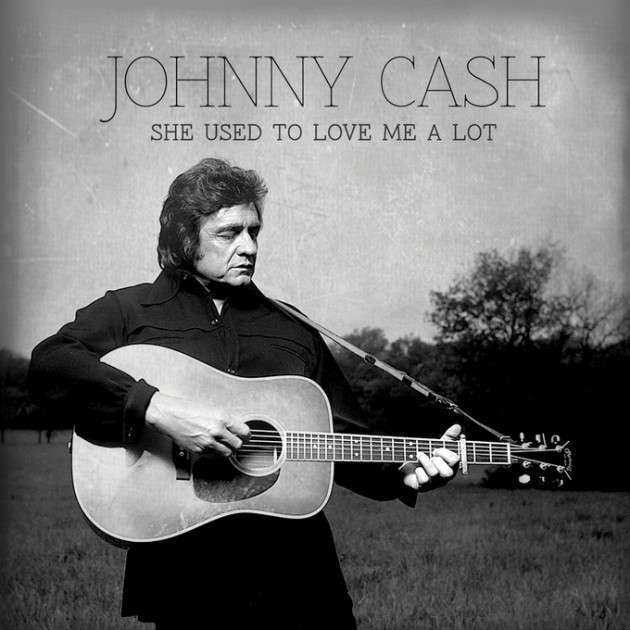 Legacy Recordings, the catalog division of Sony Music Entertainment, is proud to announce the release of Out Among The Stars (Columbia/Legacy), a remarkable new album comprised of 12 recently discovered Johnny Cash studio recordings, on Tuesday, March 25, 2014.

The tracks on Out Among The Stars were originally recorded in Nashville, Tennessee at Columbia Studios in 1981 and 1111 Sound Studios in 1984 and produced by Billy Sherrill, the architect of the "countrypolitan" sound who was heading A&R at CBS Records Nashville at the time.

The recordings, which have never been released in any form, are not demos, outtakes or alternate versions. They remained in the vaults during the years Columbia Records released Johnny Cash's last albums for the label and were subsequently forgotten. 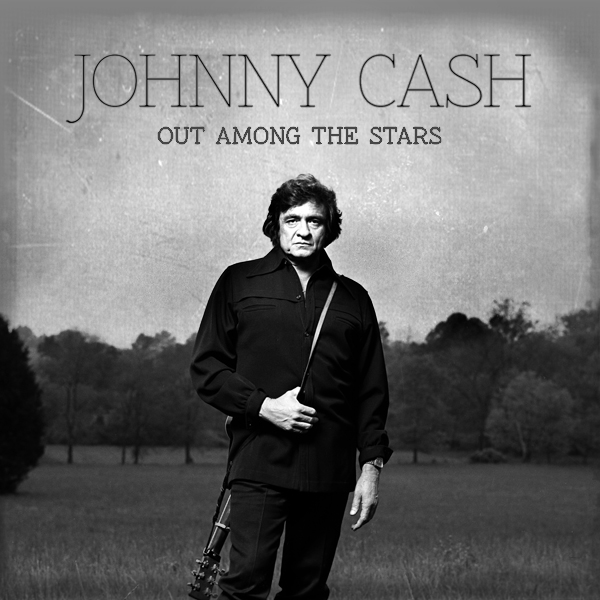 The recordings on Out Among The Stars first surfaced in 2012, when John Carter Cash, along with the Cash experts at Legacy, was cataloging his father's and mother's exhaustive archives in Hendersonville, Tennessee, and at the Sony Music Archives. "When my parents passed away, it became necessary to go through this material," he says. "We found these recordings that were produced by Billy Sherrill in the early 1980s…they were beautiful."

John Carter Cash, along with co-producer and archivist Steve Berkowitz, enlisted Marty Stuart, Buddy Miller and Carlene Carter, as well as other master musicians, to collaborate in restoring the album at the Cash Cabin Studios in Hendersonville, TN.

The result, Out Among The Stars, is a great lost Johnny Cash album connecting the revolutionary rockabilly of his Sun Records years to the epochal final albums he made for American Recordings.

Across five decades of making music, Johnny Cash was not only one of the most prolific artists to ever cut records, he was also an American music archetype, the Man in Black who crossed over into pop culture and never sold out.

Thirty years in the making, Out Among The Stars is a classic Johnny Cash album, about to be heard for the very first time.

Johnny Cash - Out Among The Stars
tracklisting